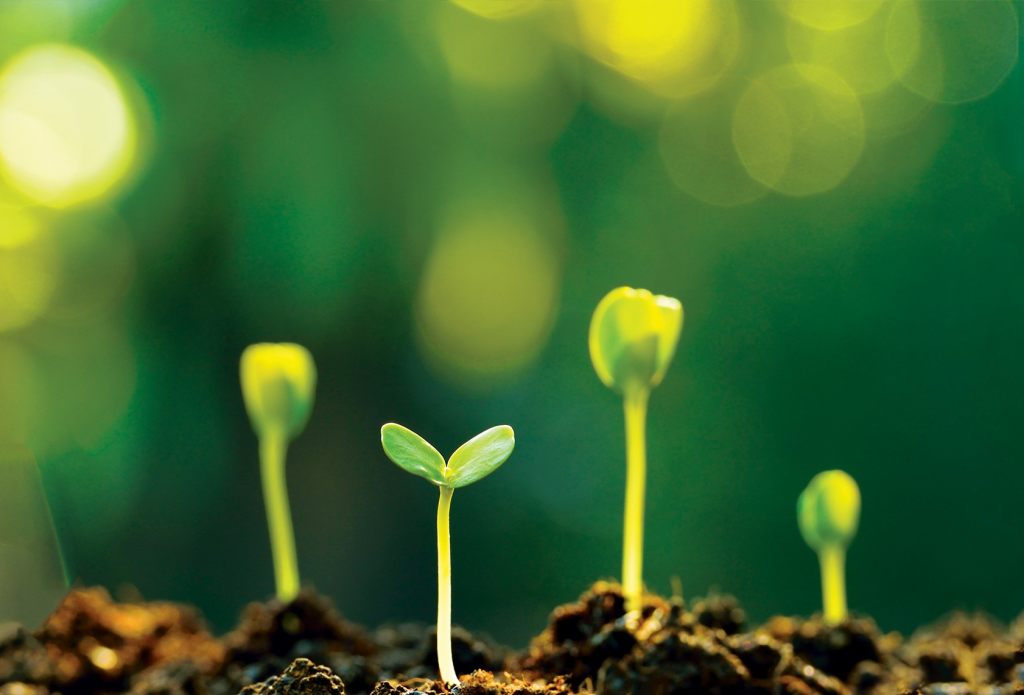 At a time when more people are choosing to rent rather than buy their own home, investors need to understand what makes a rental property attractive to quality tenants if they want low vacancies and high rental returns.

The recently launched Domain Liveability Index and the established Urban Living Index provide insights into what today’s Sydney residents want in a home.  They provide a useful checklist for investors when assessing the rental appeal of potential purchases, and also highlight opportunities for investment in suburbs where “high liveability” doesn’t come with a high price tag.

What is Liveability?
Carried out by Tract Consultants and Deloitte Access Economics, the Domain Liveable Sydney 2016 study ranks 555 Sydney suburbs based on 16 liveability indicators that are deemed to affect residents’ quality of life. Some of these indicators are generally accepted as measurements of liveability and some are unique to Sydney.  Liveable Sydney indicators were:

The Urban Living Index, produced in November 2015 by social research firm McCrindle for the Urban Taskforce Australia, ranks the liveability of 228 suburban areas in Sydney rated against 20 indicators.  These indicators include: affordability, community, employability, amenity (access to restaurants, cafes, shopping, arts, culture and education) and accessibility (ease of getting to work, schools and amenities without a car).  With a focus on what makes a liveable City, the Urban Living Index does not include attributes such as access to parks and tree cover, but does factor affordability into the mix.

North Shore Scores Well for Liveability
The Domain Liveability study ranks seven North Shore suburbs in the Top Ten: Lavender Bay, Milsons Point, McMahons Point, Kirribilli, Waverton, Wollstonecraft, North Sydney and Neutral Bay.  In the Top 20 are Greenwich, Kurraba Point and Cammeray, while Cremorne, St Leonards, Naremburn and Middle Cove make the Top 30, Chatswood is ranked 38 and Willoughby comes in at 59, performing solidly across a range of categories including culture, proximity to employment hubs, shops, cafes & restaurants and education. The Urban Living Index ranks neighbourhoods to the immediate north and south of Sydney’s CBD – including Crows Nest-Waverton and Surry Hills as the most liveable suburbs in Sydney.  The North Shore suburbs of Chatswood-Artarmon, North Sydney-Lavender Bay and Neutral Bay-Kirribilli also make the Top Ten, with Manly-Fairlight placing in the Top 20.

Accessibility a Huge Factor in Liveability and Investment Choices
Proximity to public transport and amenities has long been acknowledged as a priority for tenants and a key factor in investor decision-making.  The importance of accessibility has been underlined by the first national Transport Affordability Index, released this week by the Australian Automobile Association.  This Index shows that Sydney households face the highest transport costs of any Australian city, with average weekly transport costs for a two-car two-child family at over $400 per week.  This includes car repayments ($120), tolls ($86), fuel (60) and public transport ($51).  The study shows that the average family living in Sydney’s west can be paying about $22,000 per year in transport costs, equating to up to 17% of total household income.  With transport costs at these levels, it’s not surprising that renters are looking to move closer to work and reduce their car costs through public transport usage.

Growth in Popularity for High Density Lifestyle.
Both indexes offer additional information on changing lifestyle trends and priorities that may influence investor decision-making.  For example, a survey of 1000 Sydney residents in the Urban Living Index shows growing acceptance of apartment living, with 7 out of 10 respondents either having lived or currently living in an apartment, and 50 per cent of those who had never lived in a high density setting saying they would consider apartment living, as long as amenities and public transport form part of the neighbourhood. The Domain Liveable Sydney Index showed a similar trend towards high density housing, with many suburbs that are known for apartment living rating well for liveability. Suburbs at the bottom of the liveability rankings tend to be newly-developed neighbourhoods a long distance from the CBD.

More information on the Liveability Study and a calculator that allows you to assess the liveability appeal of 555 Sydney suburbs and find your ideal suburb based on your own priorities (or those of potential tenants), plus a Liveability map is available at: http://www.domain.com.au/news/liveable-sydney/