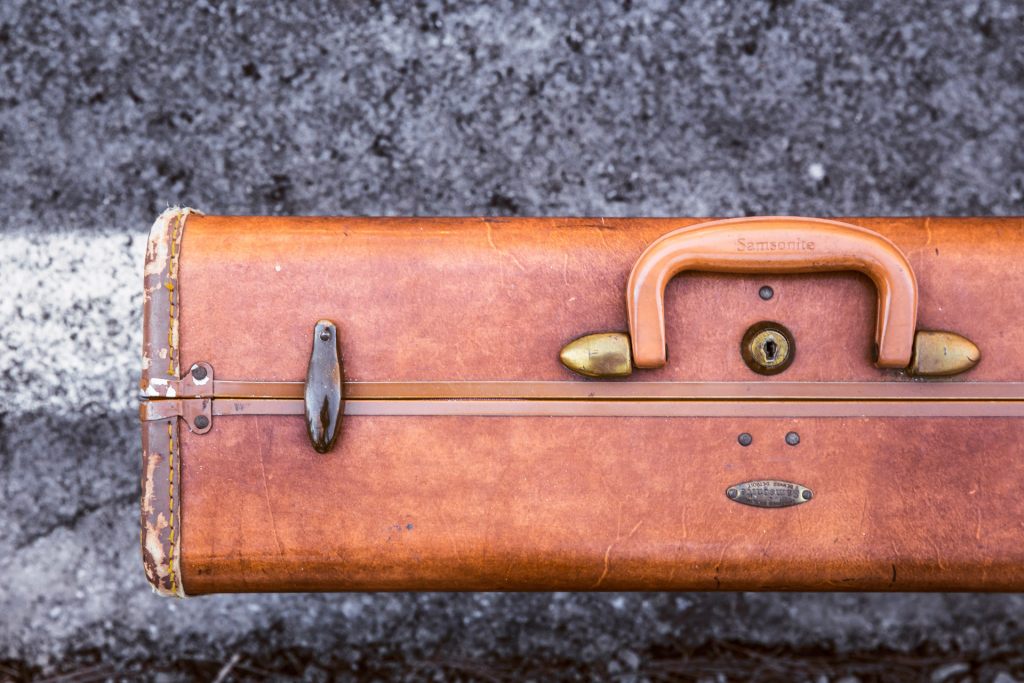 Rental figures for the first month of 2015 should give a boost to Sydney property investors. After many months of static rental returns and falling yields, figures released by SQM Research show that residential vacancies fell nationally in January 2015 and median rents edged upwards. Across the country, vacancy rates fell to 2.3% in January, down from 2.6% in December, with the biggest falls in big population centres reflecting an influx of renters as workers and students sought accommodation after the summer break. In Sydney, vacancy rates fell from 2.1% in December 2014 to 1.8% in January 2015, bringing them closer to the near-record low  of 1.7% in January 2014.

In line with increased competition for rental properties, SQM Research reports that rents across the country have risen modestly over the year for houses (2.1%) and remained stable for units (0.2%). The influx of tenants into the marketplace in late January and early February has driven up median rents for houses by 1.0% over the month to 12 February, resulting in an annual increase of 4.7%. Apartment rents, on the other hand, continued to remain static over the year, with SQM Research reporting an increase of only 0.3% over the past month and a 1.0%  rise compared to 12 months ago.