90 Changes to Strata Laws Will Take Effect in Mid-2016 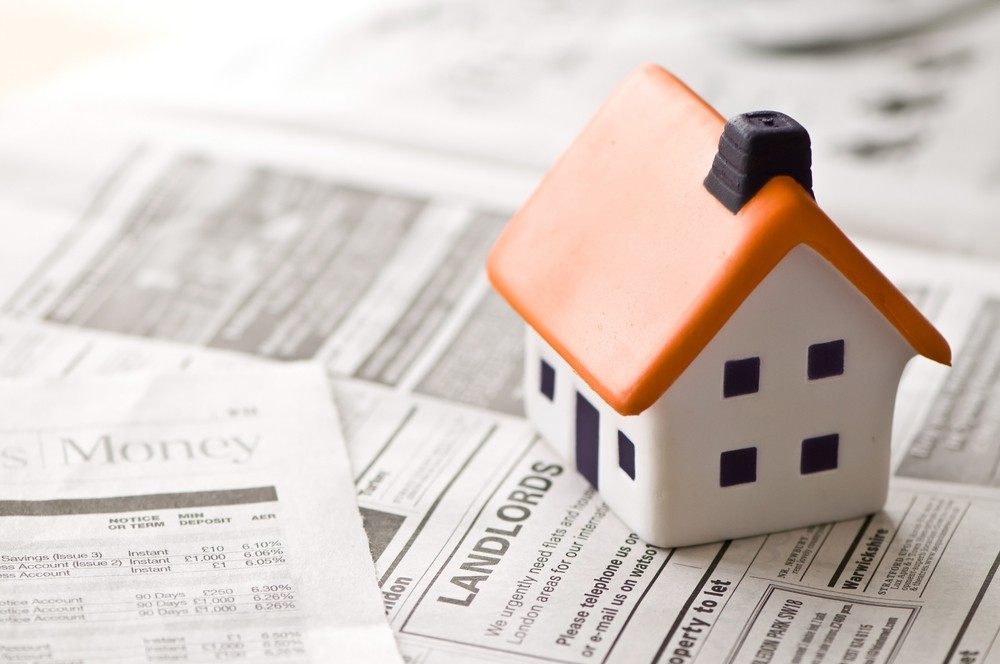 After many months of consultation with the property industry and the public, the NSW Government’s Strata Law Reforms passed through Parliament in late 2015 and will take effect from mid 2016.  The Strata Scheme Management Bill and Strata Scheme Development Bill effect almost 90 changes to the 1973 Strata Titles Act.  The aim of these changes is to make strata laws easier to understand and administer, address many common issues relating to community by-laws, and also provide a safeguards for owners of new strata buildings with defects.  More controversially, they have also made it easier for owners to collectively sell a whole block for redevelopment.

A number of changes address common complaints amongst residents of strata schemes by providing a model by-law template and making it easier to enforce the strata community’s by-laws.  The model by-laws address issues such as unauthorised parking, the approval process for renovations, short term letting, noise and overcrowding, making buildings more pet-friendly  and eliminating smoke drift.  The new Act also expands the Residential Tenancy Tribunal’s power to deal with most disputes, increases the penalty for breaching by-laws to $1100 per offence and provides a stronger system to ensure fines are paid.

One key change which has received much media coverage is the approval requirements for collective sale and renewal.  Under the new laws, the percentage of owners required to approve this type of sale – usually of aging buildings for redevelopment – has been changed from 100 per cent (unanimous) to 75 per cent.  The new law provides a specific process for decision-making in relation to collective sale,  including establishing a committee to create a sale/renewal plan, time frames for consideration of the plan, compensation for lot owners and the establishment of a free government advice and advocacy service to assist vulnerable owners.

Some of the new legislation simply reflects the way people now commonly communicate, such as introducing the option to use electronic voting and email alerts, social media or videoconferencing rather than in-person meeting attendance or correspondence by mail.  Other changes address concerns regarding transparency and accountability, resulting in greater disclosure requirements for strata managers, laws to curb proxy voting and the requirement for strata management agreements to be approved rather than automatically renewed.

Commenting on the reforms, Minister for Innovation and Better Regulation Victor Dominello said: “Today more than two million people live and work in strata. The new laws will cater for the needs of 21st century strata living”.

Fair Trading NSW will continue to consult with the public and industry in the coming months up to the commencement of the new laws in July 2016 and will be providing key information to strata schemes and conducting a public awareness campaign to inform people about their new rights and responsibilities.  More detailed information on the changes is available at https://www.nsw.gov.au/housing-and-construction/strata.