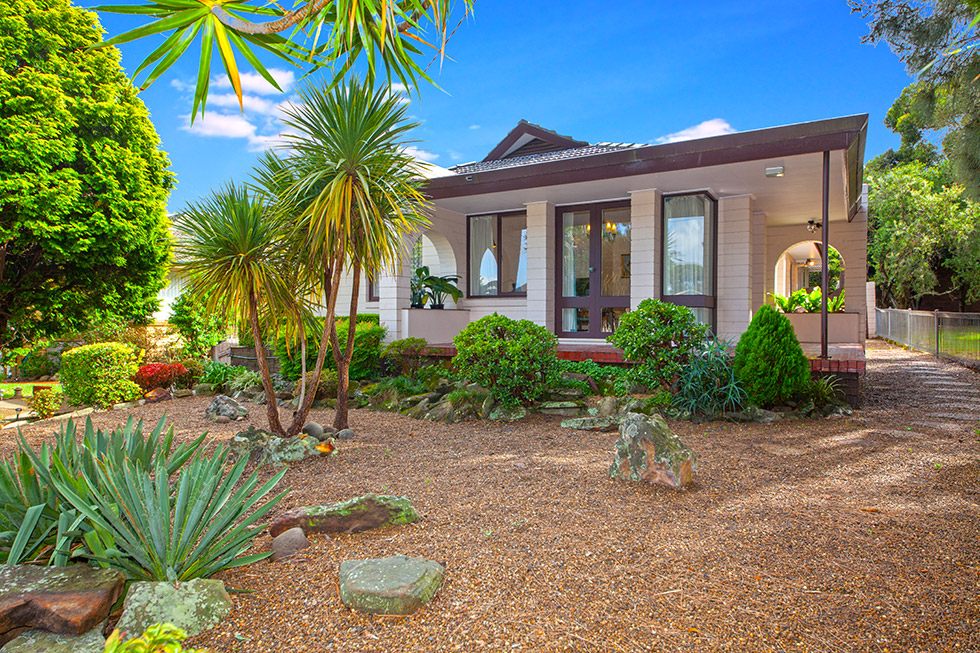 Marjorie’s husband, Mr York was one of the earliest volunteers to enlist in World War I and was at the Landing at Gallipoli. He survived the war and decided to buy land in the bush (Riverview) to open a grocery store. Marjorie York worked in the grocery store until she was 70 years old. Margaret Snodgrass, Director of Forsyth Real Estate attended Marjorie’s 100th Birthday Party. Unfortunately Marjorie sadly passed away just days after the celebration. Marjorie was an integral part of the Riverview community and was a “delightful character,” says Margaret Snodgrass.

Formerly known as Apex Park, the reserve next to the property was renamed in 1999 as Marjorie York Reserve. In November 1962 Lane Cove Council purchased the land from Mr and Mrs. R. York for use as a park. The Apex Club of Lane Cove provided the original equipment for the park and it was named Apex Park. After an upgrade of the park in 1991, there was a proposal to rename the park in honour of the York family, who owned the nearby shops, later known as York's Corner. In 1999, to celebrate Marjorie York's 100th  birthday, the park was renamed Marjorie York Reserve. Until now, 1 Sofala Avenue, Riverview has stayed in the family.

Previous Article
How Is Your Land Valued?
Next Article
Quoting a Fair Price in a Hot Property Market